A tour created to discover one of the most beautiful valleys of Sardinia.

Visit the nuragic village of “Sa Sedda e sos Carros”, the cave of “Sa Oche” and the cave of the Corbeddu Bandit.

Admire the Cedrino lake and the imposing basalt columns of the Gollei plateau from above.

Some of the most imposing springs of Sardinia, well worth the trip.

Meeting at 9:15 every Tuesday

After the transfer to the Su Gologone source, the mountain bike tour begins along dirt roads which leads up to the valley of Lanaitto. Along the way there are several Neolithic caves and an aqueduct. .

After a few kilometres we will reach “Sa Oche” where you can relax and have some drinks. For those who wish can visit three sites, the nuragic site “Sa Sedda and Sos Carros” where you will explore a beautiful temple dedicatd to the worship of water. We will see “Sa Oche” cave from where you will find a river in times of abundant rain, and finally the cave of the notorious Corbeddu bandit inside which, to the bandit’s signature , you can see the excavations that have brought to light some of the most ancient human remainsof Sardinia dating back to the 16000 B.C.

The tour then continues in to the valley where you can admire the splendid shadow contrasts created by the the Holm oak woods. We will head back to look at the Cedrino lake from the top of the mountain and the imposing basalt columns of the Gollei plateau. The tour ends with a visit to the crystal clear springs of Su Gologone , the most impressive of Sardinia with an average water flow of 400 litres per second( declared a natural monument).

To finish the day we will relax and try some amazing traditional Sardinian food.

After the break we will head back to Dorgali at around 4pm.

Play Video
I had my first cycling experience with Alberto in Sardinia. I cannot speak highly enough of this amazing experience. The eco-bikes provided by Alberto enables all cyclists of whatever ability to see the natural beauty and its hidden beauties. I cannot recommend highly enough this truly fantastic experience. The lunch provided gives one an insight into genuine Sardinian life, that is filled with sincerity. 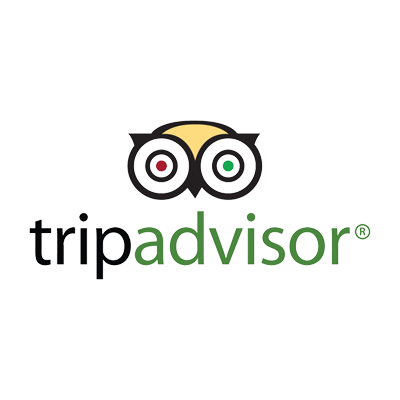 Ben H
via TripAdvisor
This trip is absolutely amazing with fun cycling and beautiful views. The guide is very friendly and knows a lot about the island and the history of the island and takes you to nice paths. I can highly recommend this!